Recently I noticed a significant increase in Azure costs on a client project. For this particular client cloud storage is used for virtual machine disks, a few assets and hosting of a set of applications. Cloud storage costs is something I've almost thought of as free. Naively.

Over a short period of time storage costs increased more than 300%. Weird. I checked and compared usage over a couple of billing periods. No spikes in user traffic that could explain this.

Fortunately Azure Cost Analysis lets you dive pretty deep on all individually incurred costs. The majority of costs was incurred by 'lrs write operations'. Digging into the 'Total Requests' metric of the storage account I was seeing approx. 1.4M requests per hour.

Next step was grouping the different kinds of requests making up those crazy numbers. Only a single operation stood out with millions of operations occurring during a regular day: ChangeNotify.

So, troubleshooting 101...what has changed? Going through the latest commit log revealed upgrades to a few Azure Functions projects (sharing storage). The projects was updated to Azure Function v3 runtime and moving from .NET Core 2.1 to .NET Core 3.1. But no code changes.

This gave a few Google'able hints to go for and surely I was not the only one seeing this.

Apparently the culprit seemed to be how IConfiguration was built and used inside individual functions. In the oldest of the functions, before DI in Azure Functions was a thing, I had this approach to accessing the configuration data:

In particular this line below was causing the issue:

'local.settings.json' is as the name implies meant for local usage/testing scenarios. It is never committed to source control and thus never published to Azure. But even though it is marked as optional, something in the Azure Functions runtime goes crazy because of this "missing" file.

I cleaned up the old functions and allowed for them to use constructor injection of whatever configuration was needed in the functions. This way I completely removed the above code block initialising the config.

Did a few quick tests and deployed to production. Either way the functions would be better off than before. But immediately I saw the transactions count dropping.

I have no idea why the increased storage operations was triggered after upgrading to a newer runtime. But my best bet is that the Azure Functions team have had a regression 🤷‍♂️

This issue was a welcome opportunity for me to learn more about the Cost Management part of an Azure Subscription. Going forward monitoring of cost analysis grouped by resources will be Yet Another™️ activity to include in my day-to-day operations. 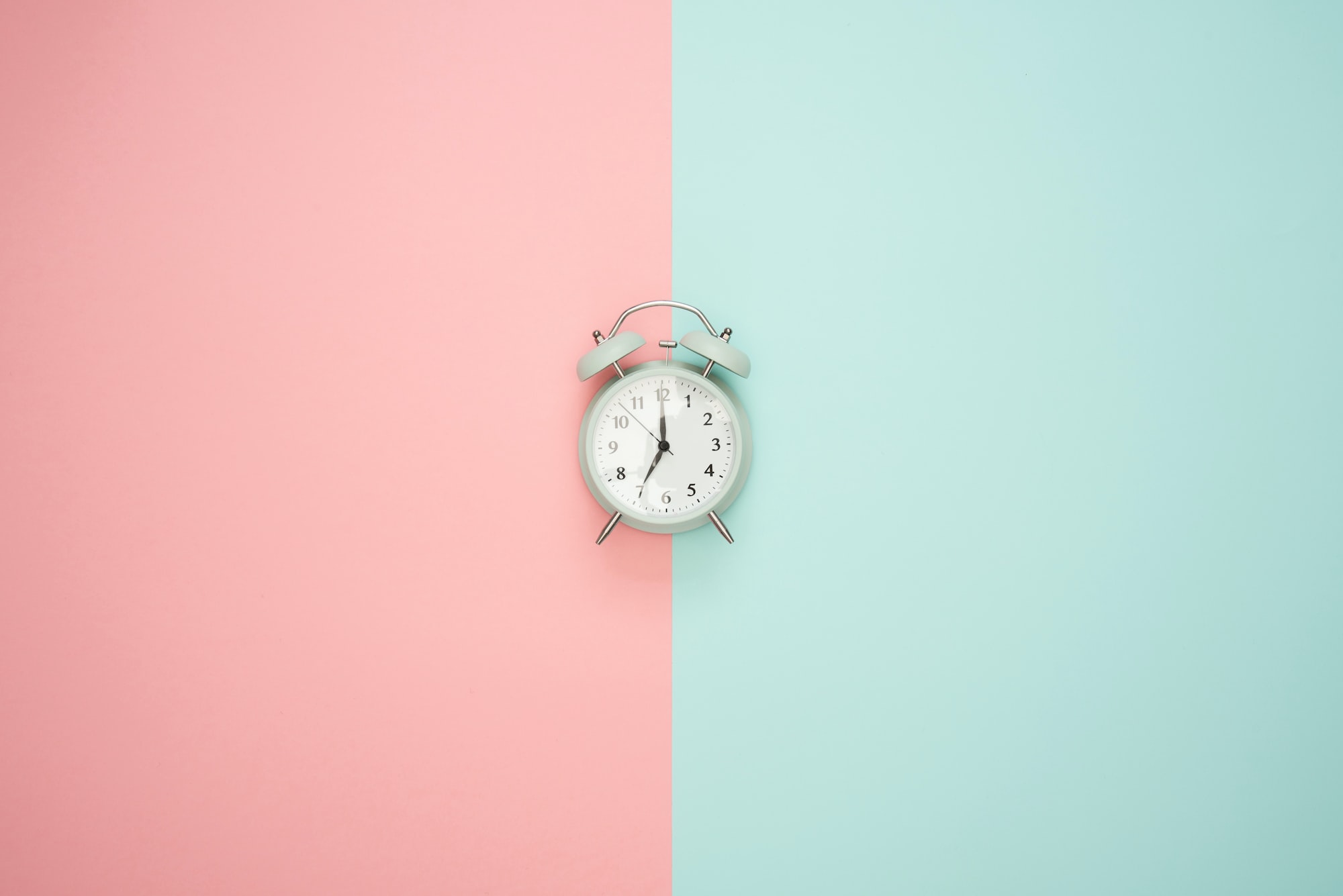 I was doing some work recently where I needed to group some data from SQL Server by year, month, week, etc. The simplified version was something like this: SELECT COUNT(